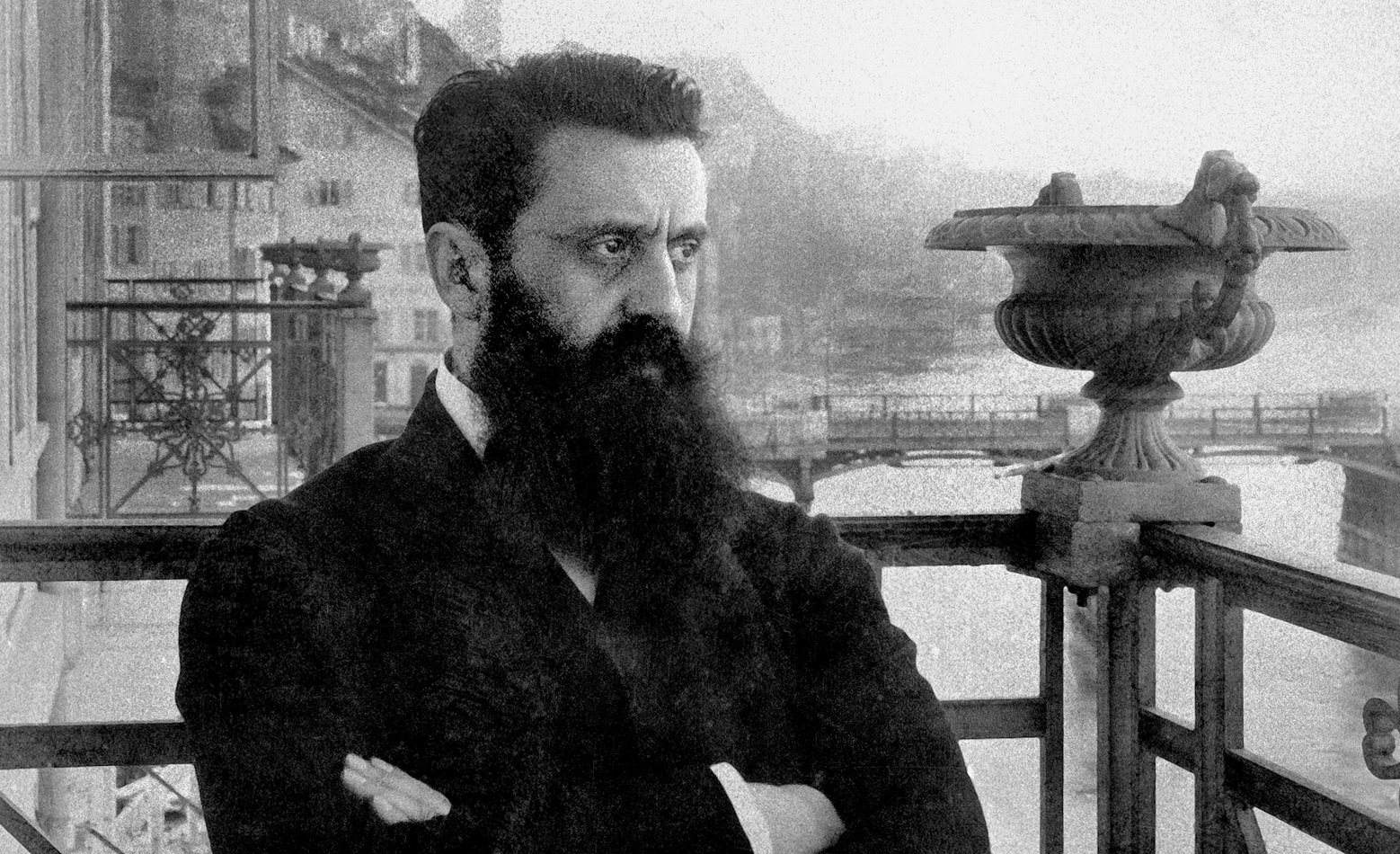 Israel as a modern state was founded on the basis of the Zionist dream of the late 19th century, advanced and promoted by Theodor Herzl. For Herzl, Zionism was a nationalist movement for the establishment of a Jewish homeland in the historic land of the Jewish people—Eretz Yisrael or the Land of Israel. His dream was built upon the need to protect the survival of Jews, not only physically, but religiously and culturally.

Today, there are two antithetical views of Zionism—one is that Zionism is racist and the other is that anti-Zionism is both antisemitic and racist.  This article will explore how the concept of Zionism as racism developed and why, in this author’s view, it is simply wrong.

On November 10, 1975 the United Nations General Assembly passed Resolution 3379 declaring “Zionism is a form of racism and racial discrimination.”  The resolution was passed 37 years to the day after Kristallnacht.

The concept of Zionism as racism was not new.  It had its roots in geopolitical struggles when the UN was debating and negotiating the International Convention on Elimination of All Forms of Racial Discrimination (“CERD”), adopted in 1965. The African nations wanted the focus of CERD to be on racial discrimination, with particular focus on apartheid in South Africa. Because of the racial discrimination in the United States that still existed in the mid-1960’s, the U.S. was concerned that world opinion would be focused on the U.S. as well.  Wanting to move the focus off itself, the U.S. attempted to put the Soviet Union on the hot seat for its persecution of its Jewish minority.  To do so, it proposed the addition of Antisemitism as a form of racism. Russian treatment of its Jewish minority was becoming a big issue in the 1960’s.  In response to the U.S. proposal, the Soviets developed a strategy that proposed including Zionism as a form of racism under CERD.

Arab countries immediately supported the Russian proposal.[1]  The Arab logic went something like this:

The goal of the Arab countries in having Zionism declared as racist was to delegitimize Israel. For the Soviet Union, its strategy worked, the references to all “isms” other than racism were removed from CERD before its passage.  However, the concept of Zionism as racism, introduced in 1965, found its way into Resolution 3379 ten years later.

When Resolution 3379 was adopted, it adversely impacted how Israel was treated in not only various UN bodies, but by other international bodies as well. Resolution 3379 was revoked in 1991. However, it resurfaced in Durban, South Africa in 2001, when Israel was singled out in the World Conference against Racism. Today there are groups on both the right and left which continue to promote the concept of Zionism as racism.

An analysis of Zionism leads to the opposite conclusion:  Zionism is not a form of racism.

In conclusion, the arguments that Zionism is a form of racism is contrary to the evidence. Support of the concept calls into question the whole legitimacy of the State of Israel.  Zionism cannot be a form of racism when it does not deny or denigrate other races or religions, when it welcomes a racially diverse Jewish population, when a diverse non-Jewish population can and has become citizens.

[1] The proposal to declare Zionism as racism occurred two years prior to the 1967 War when Israel captured the West Bank, Gaza and the remainder of Jerusalem.

by David Millstone  PHOTO: Aerial view of the Palestinian Shu’afat Refugee Camp in Anata, north of Jerusalem.   QUESTION: Did Israel Create the Palestinian Refugee Issue? ANSWER: The United Nations Relief and Works Agency for Palestine Refugees in the Near East...

CRConnect provides information to help you understand difficult questions we all face concerning Israel and antisemitism.  This post explores something a little different, and talks about the issues facing families with children in the public schools during the month...