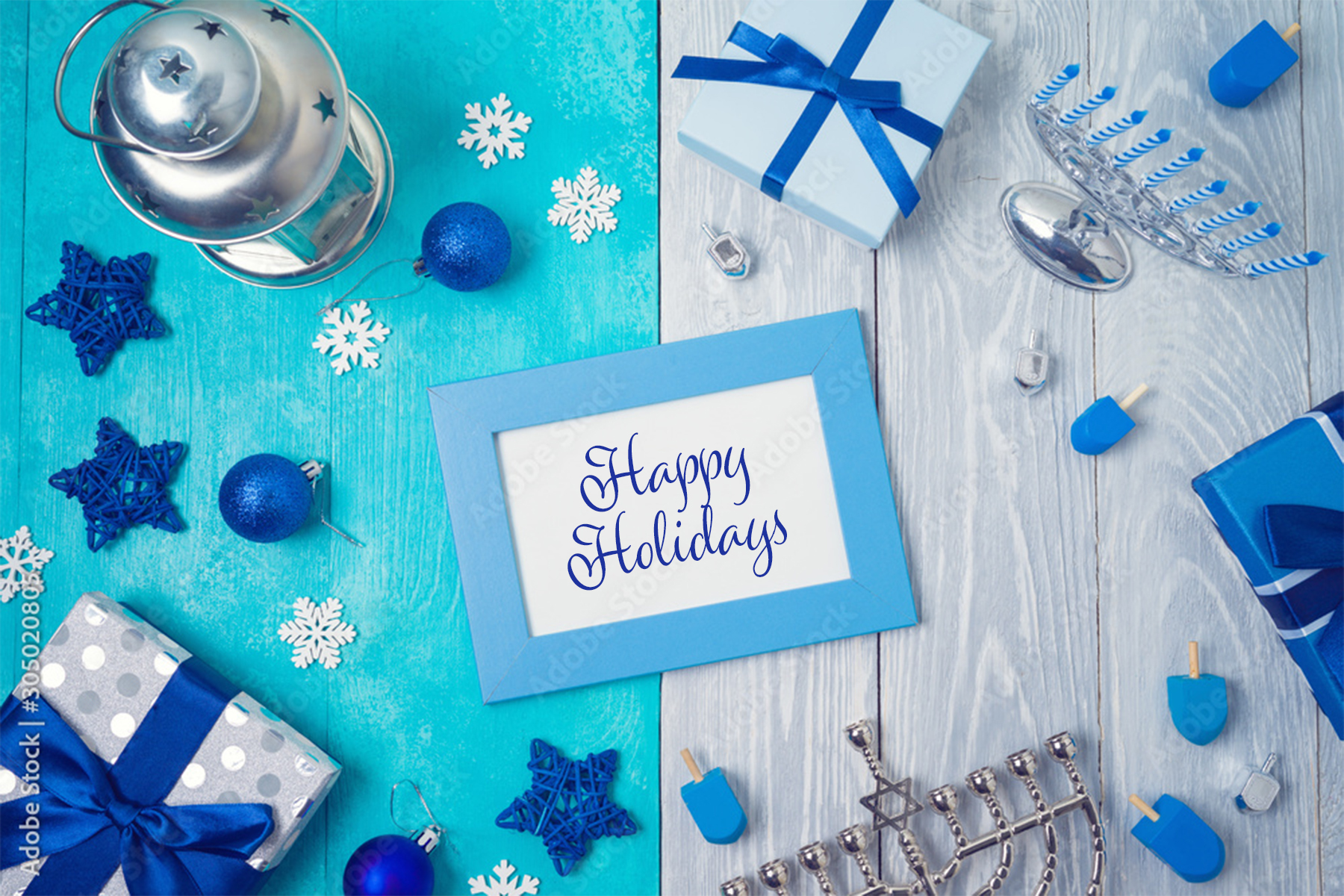 CRConnect provides information to help you understand difficult questions we all face concerning Israel and antisemitism.  This post explores something a little different, and talks about the issues facing families with children in the public schools during the month of December:  What activities are public schools permitted to do during the Christmas season?  The issues include questions concerning: teaching about holidays; holiday music and themes included in school assemblies, activities, musical performances, and plays; and displaying holiday decorations in the school.  We hope to educate you on these issues and provide a guide that can used for discussion with school officials if concerns arise.

The First Amendment of the United States Constitution protects our religious liberty by protecting the free exercise of religion and prohibiting governmental establishment of religion.  The Courts recognize public schools may neither promote nor inhibit religion. The Florida Constitution provides the same protection but goes one step further by prohibiting financial aid to religion or religious institutions.  With this legal context in mind, how does that interplay with religion and holidays in the public schools?

May a public school teach about religious holidays?

Yes, but subject to certain requirements:

May public schools use holiday decorations?

It is appropriate to use religious symbols as a teaching aid when displayed as examples of cultural and religious heritage of a holiday.  Such displays must be temporary and may not be used to celebrate the holiday.  If religion is used for educational purposes, schools should strive to be inclusive and representative of various religions and cultures.  No student should be put in the position of feeling isolated or marginalized.

May religious music or drama be used as part of school assemblies or school events?

Religious music or drama is permitted in school assemblies, concerts or programs if it is primarily secular, objective and educational.  Music programs may not focus on one religion or religious observance.  Music programs may include music that is related to both Christmas and Chanukah but religious music should not dominate the program.  A theater performance may include such things as having a family open Christmas presents in the play but it is unlikely that a play about the birth of Jesus would pass Constitutional muster.

May students be excused from classes teaching about religious holidays?

Where the religious beliefs of students or parents conflict with the classroom activity, students may be excused.  It should be done in a manner that does not stigmatize the student.  The student may not be penalized for non-participation.

As a parent, you can encourage your children’s teachers to be inclusive of other religious holidays if they are teaching about Christmas or holding programs that include religious themes as a portion of them.  You can provide them with information from resources like the Anti-Defamation League (adl.org/education/resources/tools-and-strategies/religion-in-public-schools), the Freedom Forum Institute (freedomforuminstitute.org/wp-content/uploads/2016/10/FCGcomplete.pdf)  and the Baptist Joint Council (bjconline.org/religion-public-schools-resources).  If you find teachers to be non-responsive, you can talk with the building principal and if the issue is not resolved, you can contact Sarasota School’s Equity Coordinator, Al Harayda, at 941-927-9000, ext. 31217 or Manatee School’s Coordinator of Diversity at 941-708-8770, ext. 2052.  If you are uncomfortable or unsuccessful when you contact the school district, you can contact me at

by David Millstone  PHOTO: Aerial view of the Palestinian Shu’afat Refugee Camp in Anata, north of Jerusalem.   QUESTION: Did Israel Create the Palestinian Refugee Issue? ANSWER: The United Nations Relief and Works Agency for Palestine Refugees in the Near East...

Israel as a modern state was founded on the basis of the Zionist dream of the late 19th century, advanced and promoted by Theodor Herzl. For Herzl, Zionism was a nationalist movement for the establishment of a Jewish homeland in the historic land of the Jewish...